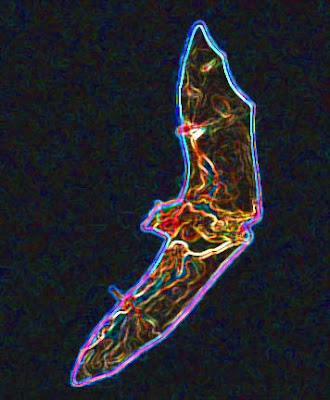 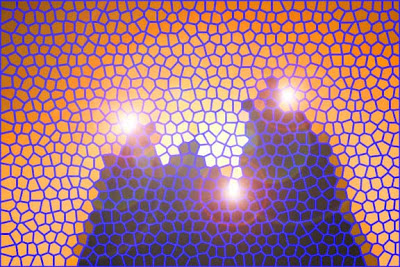 if you would, please

and fill me up

make love to me

i no longer need my

come away with me 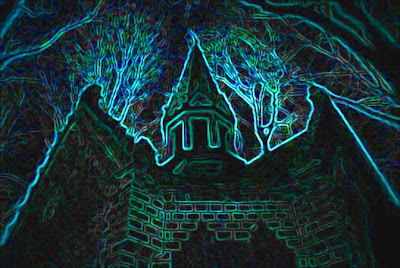 Posted by Jennifer at 9:44 PM No comments: 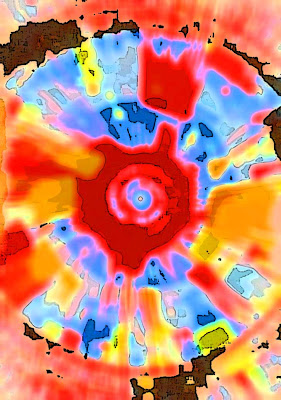 Posted by Jennifer at 5:40 PM No comments: 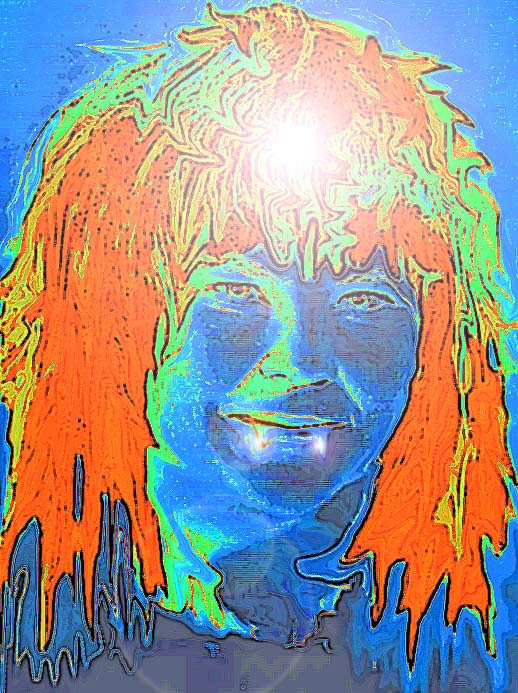 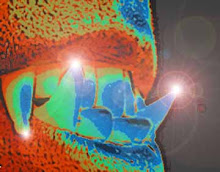 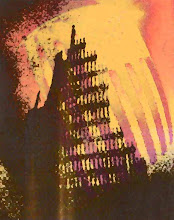 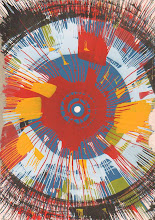 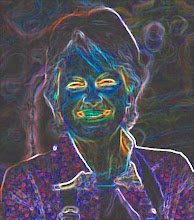 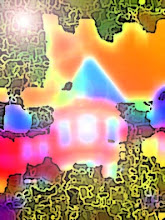 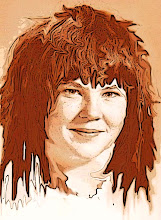